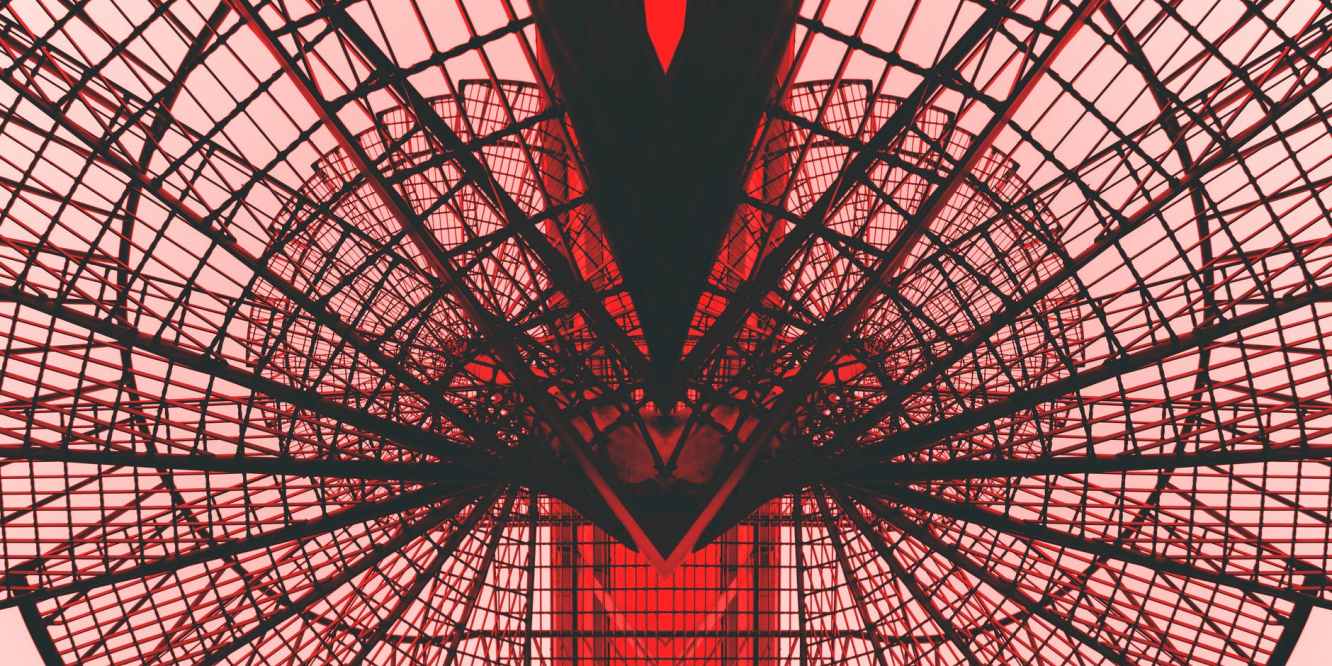 It’s Note Taking, Just Not As We Know It

“[Notes]… aren’t records of my thinking process, they are my thinking”
(Richard Feynman).

Niklas Luhmann (1927-1998) – Creator of the Zettelkasten (Slip Box or card box) method of creating, recording and retrieving notes – over his lifetime he built up a system amounting to over 90,000 cards. When asked why he was such a prolific writer he said that it was all due to his Zettelkasten. Today we are going to have an overview of his system and see the benefits that we can get from introducing such a system, or at least part of it, into our lives.

Systems are wonderful things but only if your heart is in it. Luhmann spent a lifetime, collecting, reviewing, and linking his notes, today we would possibly question his sanity but for him, this was life, this was freedom, this was heart felt. Zettelkasten is more than a method or system, it is a way of life that demands not just your mind but also your head.

Zettelkasten is based around the idea that each note relates to other notes and those notes then leads to others, etc. By selecting one note it can then lead to a note that sparks a flame, this new note and the original, when put side by side, bear no resemblance, but through this system of links they now form a completely fresh approach to two different atomic topics. Random? Probably, but an approach that has the potential to ignite an idea, build a thought and maybe change the world.

The original Zettelkasten was driven by links and indices. Luhmann had a system of linking each of his 90,000 cards, he had put a system together that uniquely defines an item and that can easily reference other items by using their unique reference. Wow!!! Think about it, each card or note links to one or many other cards or notes and they in turn link to one or many. For example, this is a simple look at his numbering system:

When linking notes Luhmann would then add the note number to the original card, of the linked note. Luckily for us this whole process is made much easier with computer software and apps, such as Obsidian or Roam.

Luhmann system used the date and time to create his unique title, YYYYMMDDHHMM. Today, with our computer systems and software we don’t need to enter so much detail for the reference but then again, there is no harm carrying it on if you fancy it.

Of course, linking does not just happen, it takes time and that is where it is so very important to have a daily review and at least a weekly review. As with Task Management, this is where the magic happens, as we mature our notes we need to ensure that we back reference as well as forward reference. In our reviews we need to ensure that time is allocated to looking at back links, notes that would link to our current card. In OBSIDIAN, software that I use to record my Zettelkasten, there is a plugin called Random, this plugin allows you to ask the system to show you a random item from the Knowledge Bank and you can then check the forward and back links. This is what Luhmann would have done to his system, he would randomly open the “slip box” and select a card. He would then look both forward and backward and ensure that the referencing and links were correct. I cannot emphasise enough how important the Daily or Weekly review is.

The workflow is streamlined towards writing

Niklas Luhmann would start his day reading papers and articles and the output of this reading he would put onto cards. The one side would have the details of his thought while on the reverse he would cite the paper and author. Come evening time he would take the notes from his reading and break it down into more mature thoughts, sometimes creating three cards or more from one. Luhmann named the stages of the workflow:

Luhmann realised that a note went through several stages before becoming something permanent. At first the note is unstructured, wild in both looks and nature. Luhmann called his notes at this stage as Fleeting, you can easily imaging young animals running around play fighting and having fun. No understanding of structure, form or maturity.

If you want to geek out on note taking efficiently, do read the book — Sonke Ahrens — “How to take smart notes”, I can personally recommend the clarity in each chapter.

One Note, One Format

An important part of the underlying structure of Luhmanns notes was that every note was “atomic”, meaning that every note was a single note. Part of maturing a note is identifying if it is one or more notes and if it is the latter, you remove the additional note(s) to form new notes that have their own lifecycle. This atomic structure is what makes the Zettelkasten one of the most powerful tools that you can have.

In my next blog we start building a Holistic Workflow by capturing thoughts and organising them into the correct stream of work. My workflows will be Apple based but the overhanging fruit can easily be applied to Windows or Android.

View all posts by emmkayjay